About Murphy’s Farm & the Murphy Family

The Murphy family with interest from their grown children Hollis, Secord, Jacey, Calder and Connor) reopened the market full-time in the spring of 2010. You can expect a variety of fruits and vegetables available, many that you might not see in a traditional grocery store. The bakery is another hot spot to visit in the farm market, with breads, pies, butter tarts and more made fresh daily, plus plenty of seasonal treats that will excite your tastebuds and keep you coming back for more!! 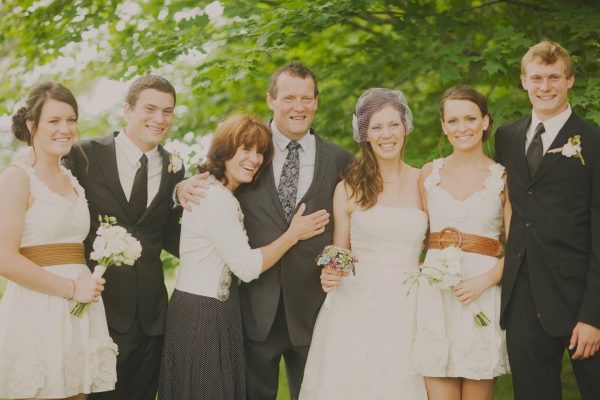 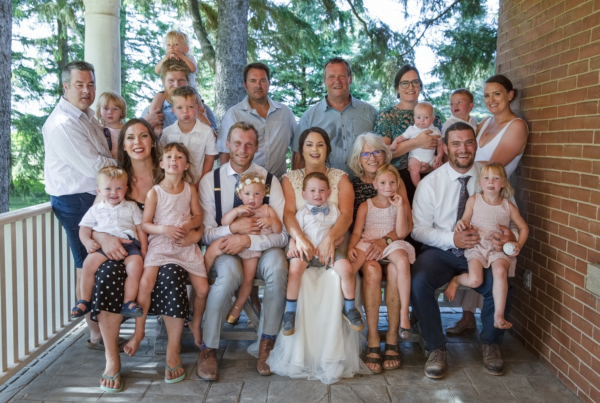 Murphy’s Farm Market & Bakery acknowledges that we are situated on the unceded traditional land of the Anishinabek Nation, including the Ojibway (Chippewas), Odawa and Potawatomi, collectively known as the Confederacy of the Three Fires.

While the Murphy family has cared for and farmed on this land for five generations, we remember, honour and celebrate the families who came before us, and who have lived, worked, farmed, laughed, loved and raised their children on this same land for countless generations prior to our arrival.

We are dedicated to honouring, upholding and showcasing our Indigenous history and culture, and committed to moving forward in the spirit of reconciliation and respect with all First Nation, Métis and Inuit people.

(This land acknowledgement is also posted physically within our Market)