Why I Decorate Early

There is a reason why I decorate in early November. It’s because when I get to this point in December when many people are in full decoration mode, I am usually….spent. If I am being honest. As one of the busiest seasons at the market, Christmas is firing at all cylinders starting mid-October and I have been planning for it since August. As one of my MOST favourite seasons I have learned that in order for me to really embrace and enjoy it I need to start early.
I like to amortize my investment of time and energy decorating over as manyyyyy days as I reasonably can. For me, that means 2 full months of enjoyment all through November and December. This way I can soak it all in over time and when I am feeling festive fatigue right about now I know the heavy lifting (in the decorating department at least) is all under control.
It doesn’t mean that I have it done and perfectly executed however. I get done what I can get done and when the joy in decorating dissipates, I just stop. I had totes of bottle brush trees in my kitchen “in hopes that I would feel like putting up the rest later”. Spoiler alert I didn’t. I just carried them back to the basement yesterday, admitting defeat. Even though I know myself, I still keep that spark of hope alive that I may do a little more decorating. Would it be better to admit I likely won’t and carry them to the basement immediately? Perhaps. But it feels too soon in early November to give up. And so I looked at them for a month, moved them a zillion times to get to the cereal cupboard and then put them away. Ah, the inner battles we fight!
I also have a tote of coloured strings lights for my tree that I need to repair before I can put on the tree. I have the tree fully lit in white, and then half lit in colour (until I ran out of working coloured lights). I put the tote to the side, hoping to get back to it soon. Truth be told, I know I won’t get to it either. But until I admit defeat with my tree lights I will look at my tote of broken string lights and keep hoping I’ll magically get them repaired in time.
Maybe I need to put a call into The Grinch. I have heard he takes Christmas trees that don’t light on one side home to his workshop, fixes them up there and brings them back here… sounds like great service.

If you're looking for any Murphy's desserts (to go with your roast beast of course) head on over to our online order form! Deadline is December 20th 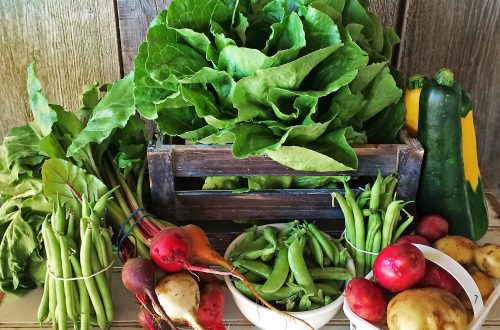 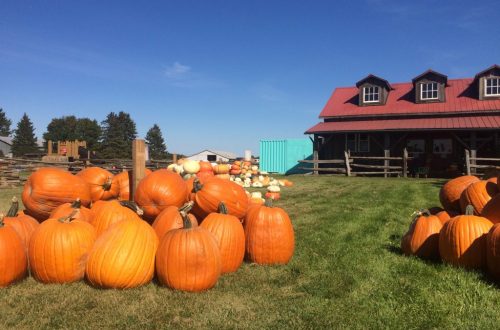 Fall Festival is in Full Swing! 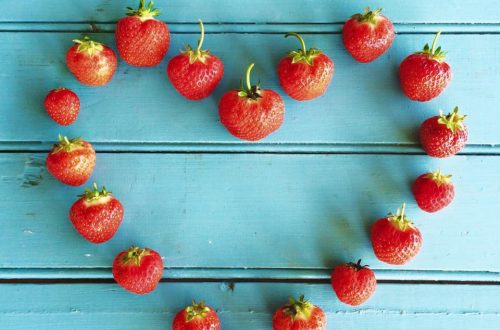 Summer is in full Swing!

❤️ Thank you for showing some local love this

Have you picked up a Valentine's Day gift for that

Made from scratch. Baked with love. For someone sp

Your weekend won't be complete without one of Murp

It might be chilly outside, but there's plenty of