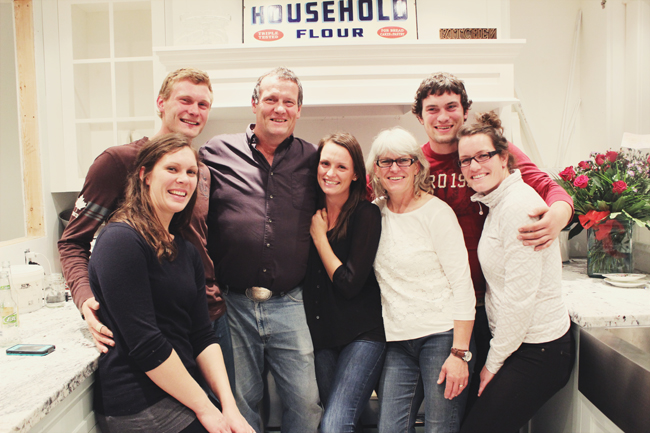 The Murphy family, with interest from their grown children, reopened the market full time in the spring of 2010. You can expect a variety of fruits and vegetables available, many that you might not see in a traditional grocery store. The bakery is another hot spot to visit in the farm market with breads, pies, buttertarts and more made fresh daily! 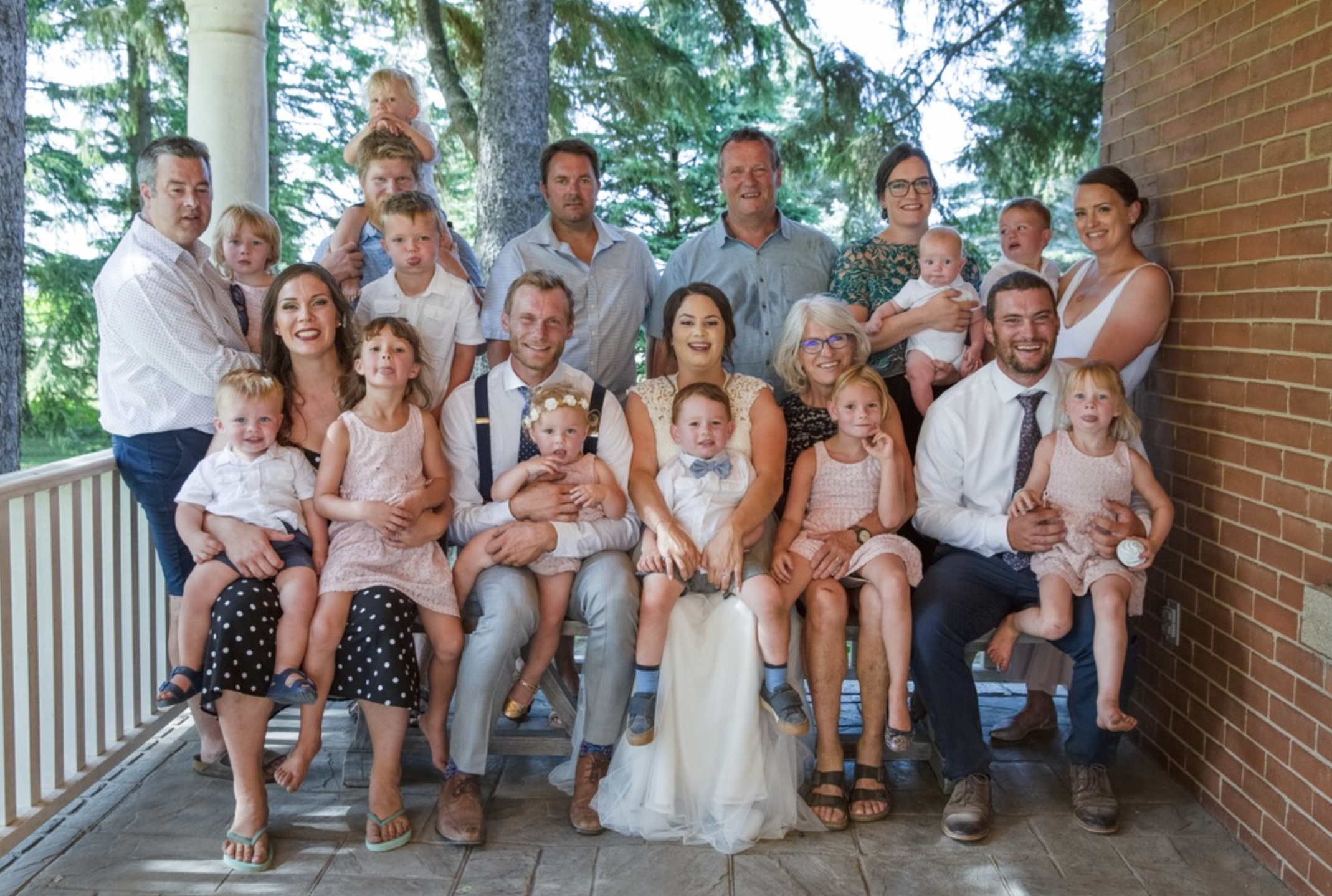